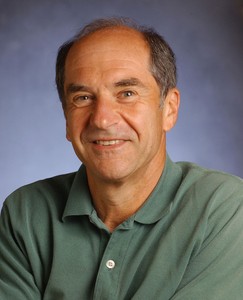 Professor of Law
University of Georgia School of Law

Mr. Hellerstein has written and practiced extensively in the state tax field. He is author of State and Local Taxation of Natural Resources in the Federal System: Legal, Economic, and Political Perspectives (American Bar Association Section of Taxation 1986), co–author with Jerome R. Hellerstein of State Taxation, Vols. I & II (2d. ed. 1993) State and Local Taxation (West Publishing Co., 5th ed. 1988, Supp. 1993) and author of numerous law review articles on state taxation that have appeared in The Michigan Law Review, The University of Chicago Law Review, The Supreme Court Review, The Tax Lawyer, The Journal of Taxation, The National Tax Journal, The Tax Law Review, the Virginia Law Review, and other journals. Mr. Hellerstein has spoken widely on state tax topics at conferences sponsored by Georgetown University Law Center, New York University Law School, the National Tax Association, the Heart of America Tax Institute, and other organizations. He is a member of the District of Columbia, Illinois and New York bars.