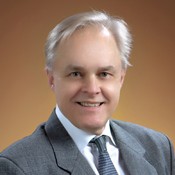 Prior to joining Kim & Chang, Mr. Moller was an attorney with the law firm of Latham & Watkins in Los Angeles. His primary focus is on international tax matters, including tax planning for multinational companies, reorganizations, mergers and acquisitions, permanent establishment, global transfer pricing, tax treaties, and international contracts.

Mr. Moller is a member of the Bar Association of California and is admitted to practice before the U.S. Tax Court and the U.S. Court of Appeals for the Ninth Circuit. Mr. Moller has earned a jur. kand., a juris doctor, and an LL.M.