Working Through the Impact of Wayfair 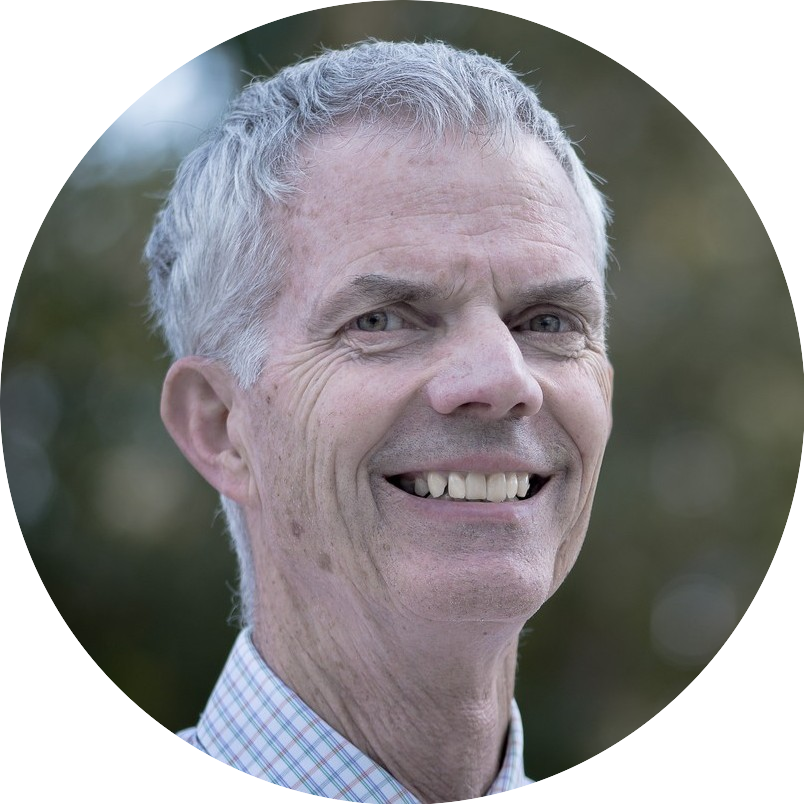 A conversation with Richard Cram, director of the National Nexus Program at the Multistate Tax Commission

Cram, who is also the former director of policy and research at the Kansas Department of Revenue, shares how states have been responding to the South Dakota v. Wayfair decision and the next steps for addressing outstanding issues.

States have responded in various ways to the Wayfair decision. What is the most consequential impact of the decision to date? What unanticipated ripple effects have you seen as a result of the decision?

The response has been remarkable: Almost every sales tax state now has in place legislation enacted or regulations promulgated either shortly before, and in anticipation of, or after the Wayfair decision that provide for economic nexus for sales/use tax. Those same states, with only a couple of exceptions, have also enacted legislation requiring marketplace facilitators to collect sales/use tax on facilitated sales. By this time next year, I would expect that all sales tax states will have such laws in place. I can’t think of another situation in our history when states have reacted that quickly and affirmatively to a U.S. Supreme Court decision. The positive revenue impact on state and local governments is certainly consequential, as these new laws should aid them in significantly increasing their sales/use tax compliance efforts concerning remote sales. Because sales tax states have been so focused on seeking the overturn of the Quill decision for so long, I can’t identify any unanticipated ripple effects. Certainly, state tax agencies are now dealing with a large number of new remote seller registrants, but that would clearly be expected. Given that our tax system is largely based on voluntary compliance, state tax agencies need to work toward easing that compliance burden for these newly registered remote sellers as much as possible.

Have state legislatures responded reasonably to the new sales and use tax nexus landscape? Are there any that have acted beyond reasonable bounds? How much influence has the MTC had on states’ tax policy decision-making?

States that have enacted sales/use tax economic nexus legislation in response to Wayfair have uniformly acted reasonably, in my view. They have followed the guidance stated in the majority opinion: avoiding retroactive enforcement of economic nexus, providing a small seller exception, and in general, seeking to enact provisions to modernize and simplify their sales/use tax administration laws. The majority opinion did cite positively a state’s membership in the Streamlined Sales and Use Tax Agreement (SSUTA), and thus far, we have not seen additional states join since the decision. However, some of the non-SSUTA states (Alabama, Colorado, Louisiana, Texas) have made, or are working on making, significant strides in attempting to simplify their local sales/use tax administrative provisions, and other states (New Mexico, Pennsylvania, Connecticut) have adopted certain concepts contained in the SSUTA, such as working with certified service providers to facilitate easier compliance for small remote sellers.

As far as MTC’s influence on states’ tax policy decision-making in the wake of Wayfair, we certainly like to think that we have been a very strong and positive influence, but the verdict on that would need to come from others. Our legal staff coordinated with several state and local government organizations, such as NCSL, NGA, SST Governing Board, and others, as well as business organizations, to prepare and file amicus briefs (one supporting South Dakota’s petition for certiorari, and another supporting South Dakota’s position in the decision) with the U.S. Supreme Court in Wayfair. Our National Nexus Program brought visibility to the marketplace seller/facilitator tax compliance issue in the fall of 2017 with our online marketplace seller voluntary disclosure initiative. The MTC Uniformity Committee created a work group in the fall of 2018 to develop a white paper to provide guidance to state legislatures looking at adopting legislation requiring marketplace facilitators to commence collecting sales/use tax on facilitated sales. The MTC Uniformity Committee has reconvened that work group this summer and fall to develop another white paper with recommendations for states to consider while addressing various issues that have arisen since states have enacted sales/use tax economic nexus laws and marketplace facilitator collection laws. The MTC Uniformity Committee also has another work group currently meeting to update the MTC’s ‘Statement of Information Concerning Practices of Multistate Tax Commission and Signatory States under Public Law 86-272,’ which was last updated in 2001, to reflect the digital economy and the impact of the Wayfair decision.

What feedback did you receive following the publication of the white paper on best practices for addressing the issues around the imposition of tax collection and remittance obligations on marketplace facilitators?

We did receive feedback from some of our member state tax agencies that the white paper was helpful to them in developing marketplace facilitator collection legislation. As part of the revival of this work group, we have received feedback from businesses and business groups, as well as from our member state tax agencies, that several issues have arisen since enactment of sales/use tax economic nexus laws and marketplace facilitator collection laws. The MTC Uniformity Committee prioritized that list of issues, and the work group is currently working its way through the following issues:

The work group’s goal is to develop recommendations in the form of another white paper on these issues to present to the MTC Uniformity Committee at its upcoming November 6 meeting in San Antonio, in hopes that it will be finalized and available for state legislatures or tax agencies by commencement of the 2020 state legislatures.

Is there a need for federal legislation to reduce persistent sales tax compliance complexities?

No. As mentioned, given our tax system’s reliance on voluntary compliance, the MTC and its member states understand the need to make tax compliance as simple as possible for remote as well as brick and mortar sellers. Getting the federal government involved in the process will likely result in increased complexity, pre-emption of state taxing authority, or both.

The annual Bloomberg Tax Leadership Forum is a unique opportunity to gain insights on evolving federal and state policies, their effect on corporations, and strategies you can adopt in your own organization.

Drawing from the experiences of leading tax experts, this webinar will help attendees navigate the complexity of complying with the states’ emerging economic nexus laws and rules.

This roadmap provides a summary of sales and use tax nexus activity since the U.S. Supreme Court’s issuance of the South Dakota v. Wayfair decision.