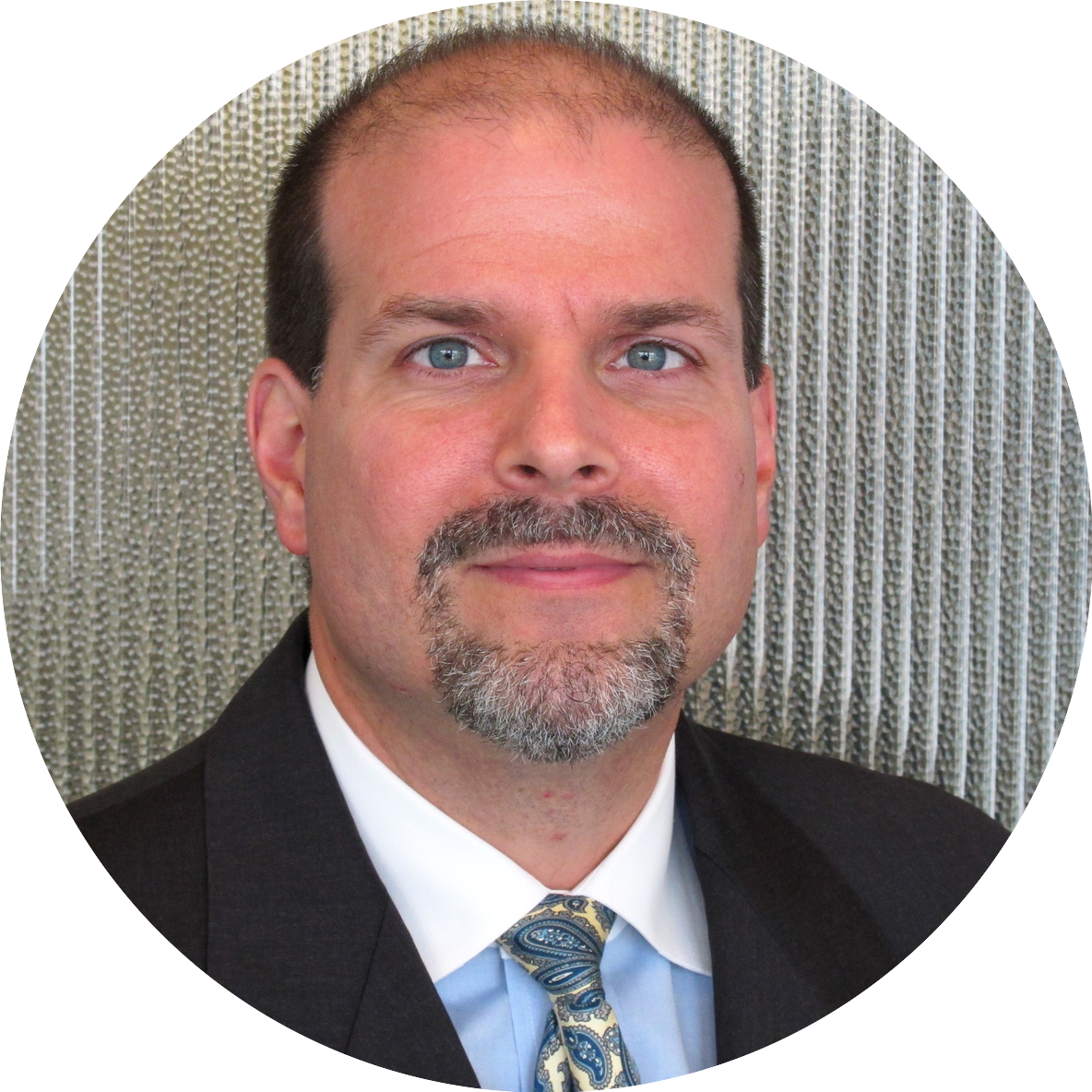 A conversation with Michael Natal, head of tax Americas & global tax risk for Swiss Re

As a leader in Swiss Re’s tax department, Michael Natal is working to manage the risk and uncertainty surrounding tax reform’s impact on the multinational insurer, particularly with the unexpected introduction of BEAT.

How did tax reform impact Swiss Re? Did you do a lot of planning ahead of enactment or wait until after the bill became law?

Tax reform was generally favorable for Swiss Re, with the exception of the new Base Erosion and Anti-Abuse Tax (BEAT). The lower rate makes the U.S. a more competitive place for us to do business, and there are some simplifications to the insurance tax rules that we welcome. The BEAT, on the other hand, works against the very core of the global insurance business model – the centralization (pooling) of risk and capital – and thus required us to assess and restructure the way we do business.

Regarding planning, we did not do much prior to the bill becoming law. The Senate appeared to have a lot of legislative leverage at that time, and its drafters, in contrast to those in the House, worked behind “closed doors,” so very little information was getting out to taxpayers about what provisions to expect in the final version. (The BEAT was one of the “surprises” that came out of the Senate.)

Additionally, the timing of reform was very fast; the bill was signed into law Dec. 22, 2017, and most of the provisions became effective Jan. 1, 2018, giving taxpayers very little time to react in advance.

How did your company react to the changes and new provisions that were enacted? What specific provisions caused (or are still causing) the most concern for your business?

As noted above, the BEAT was particularly detrimental to Swiss Re and other multinational insurers that centralize risk and capital outside the U.S. The tax has specific provisions addressing reinsurance, and although we understood the intended target of those provisions to be insurers shifting income to low- or no-tax countries, the tax operates indifferently with respect to the non-U.S. tax rate at which the income is ultimately taxed. The BEAT even appears on its face to apply to income that is not shifted outside the U.S. but taxed in the U.S. as “effectively connected income,” which raised even more questions regarding the tax’s underlying policy.

Swiss Re took a three-pronged approach in responding to tax reform: i) implementation of short-term actions to mitigate the BEAT impact, ii) development and implementation of a viable, long-term business model under which to operate going forward, and iii) remaining actively engaged in legislative and regulatory advocacy, including having discussions with U.S. Treasury about reasonable, rational rules to effectuate the BEAT.

How do you and Swiss Re handle the uncertainties about the impact of tax reform and manage the risk of operating in an environment that does not have clear guidance when many provisions are already in effect?

Most important is proactive communication – keeping key stakeholders, such as senior management and boards, well-informed about the uncertainties remaining in the U.S. tax landscape, and soliciting guidance from those stakeholders regarding how to respond. Also, as noted above, the company stays actively involved in legislative and regulatory advocacy, working both individually and with industry groups to support the promulgation of reasonable, rational interpretive rules.

Finally, the tax department spends a lot of time talking internally with our business, finance, and treasury teams to do modeling and contingent planning, and to develop and implement structures that mitigate tax risk.

Join us at the annual Bloomberg Tax Leadership Forum to engage with regulators, policy leaders, industry experts, and corporate tax leaders as they adjust to this new climate and plan for business growth in 2020.

Taxation and Digitalization of the Economy

As the OECD works to develop a harmonized global approach to the taxation of the digitalized economy, we’re looking at what multinational enterprises are doing to adapt their operations and business models.

This survey explores how large corporations are balancing the day-to-day drive to comply with increasingly complex regulations and the long-term effort to become a more strategic partner to the C-suite.

Working Through the Impact of Wayfair

Richard Cram, director of the National Nexus Program at the Multistate Tax Commission, shares how states have been responding to the South Dakota v. Wayfair decision and the next steps for addressing outstanding issues.